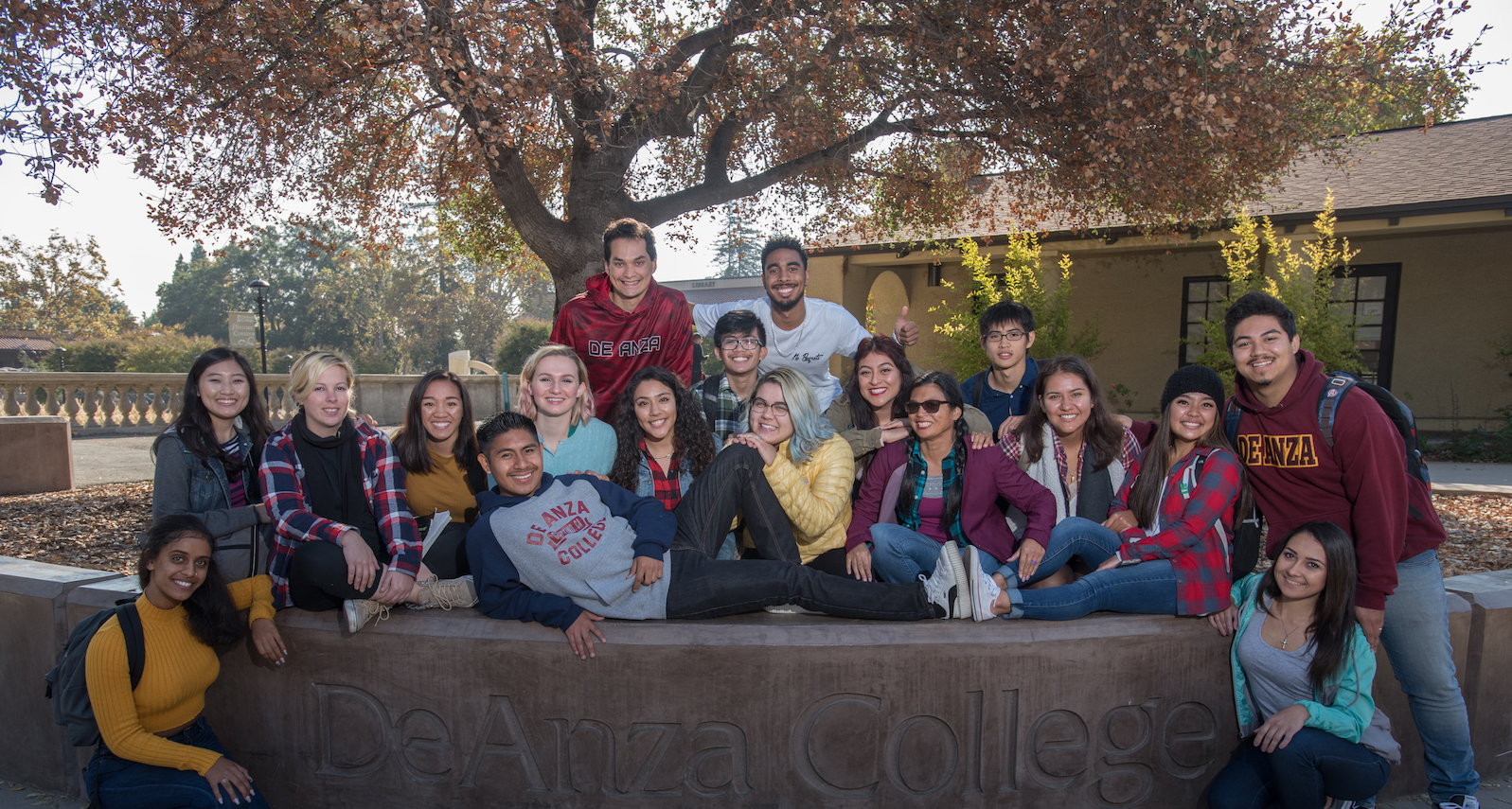 As you know, De Anza's new mascot, the Mountain Lion, was chosen in December after extensive campuswide input. Now we're ready to unveil our new mascot logo, developed with extensive consultation and input from student-athletes, coaches, the DASB and the collegewide community.

We recently asked you to help choose from among four different options for a new mascot logo. All four incorporated symbols of De Anza College and its heritage, but one option – Option A – was clearly preferred by those who took our mascot survey.

You'll find more images of Option A on this webpage. As you can see, the final selection includes gold and burgundy colors that are key elements of the college’s identity. The eyes and ears of the Mountain Lion include variations or reflections of the arches that are a familiar architectural feature on campus. Additional elements are rendered with depth through the use of arches and steps, which are also longstanding components of the college logomark.

We think you will agree that the new logo is a symbol of pride for everyone in the De Anza College community – and one that we can all enjoy seeing on athletics uniforms, college advertising and other media for years to come.

Why a New Mascot?

De Anza adopted a new mascot after students voted overwhelmingly in 2019 to retire the Don, an outdated symbol that many students had never even seen. The Mountain Lion was chosen in December by the college mascot working group, which included DASB student representatives, student-athletes and coaches, after extensive input and campuswide participation, including

Throughout the process, the goal was to select a mascot that would 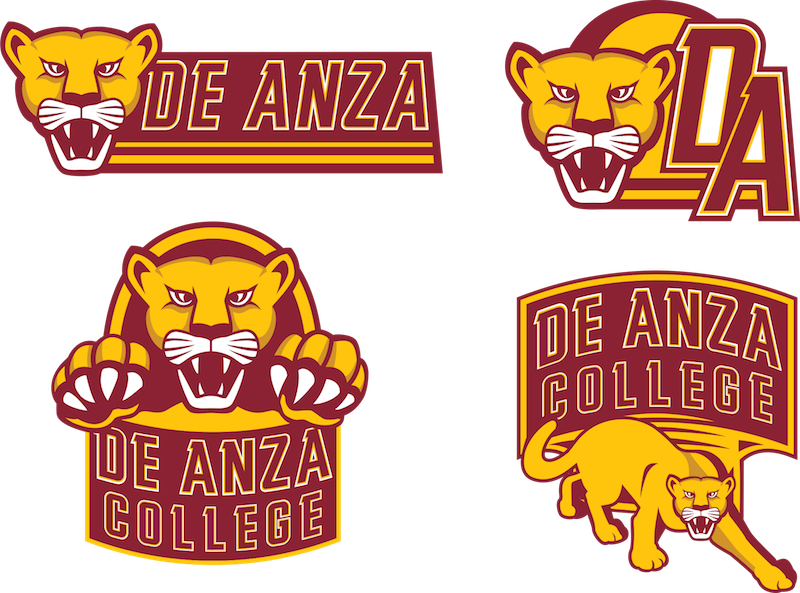