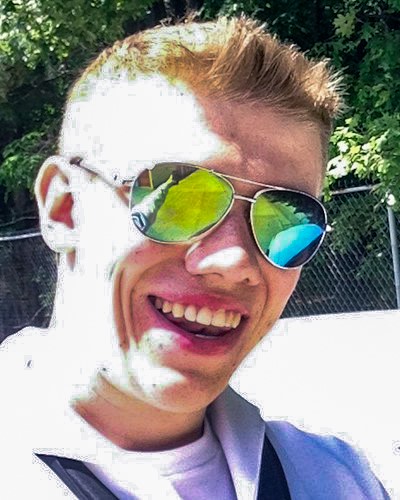 Prior to serving in the military, I was a poor student.

In high school I was, at best, lackadaisical towards academia. At worst, I held it in contempt. The reality was I had given up on my future before I even started.

I took my C average and F mentality from high school into college, until I became so disillusioned by my prospects that I dropped out, failing to see the point of it all. It was during this time that I stumbled across a recruiting office. Realizing I was heading nowhere fast, I took a chance by signing a contract. Little did I know that this decision would alter my entire life course for the better.

After honorably serving for 6 years in the Navy as a surface nuclear electronics technician, I walked away with far more than I had bargained for. I was employable, I had a network of peers, I had money stashed away – and best of all, I had found the love of my life to share it all with.

One more notable gift that the nuclear side of the Navy gave me was a renewed perspective on education. After witnessing firsthand how rigorous scholastic work translated into a viable career, I found a burning desire to prove my mettle in the classroom once more, to showcase my capabilities.

A Second Round of College

When I enrolled for my second round of college at De Anza, I brought hard-learned military lessons with me in the form of discipline, the ability to prioritize, and effective study habits. These abilities, in tandem with my newfound determination, have allowed me to thrive where I once failed. 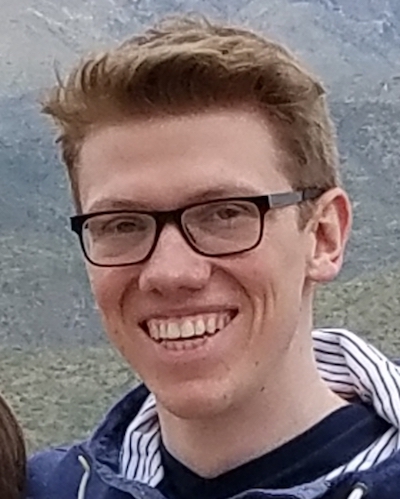 Still, even though I have earned and maintained a 4.0 GPA at De Anza, grades are not the only metric of college life. While the academic transition has been seamless, the social aspect has not. I found it hard to relate to my peers, mostly because not only are we at different stages in life, but our priorities are different.

Luckily, De Anza offers a Veteran Services office, and this small addition has made a big impact on my college experience. The staff are wonderful, as are the veterans, and for all my friends returning to school, I would recommend that they explore this community as they are great for helping you find your bearings in a foreign place.

Overall, I would not do things differently in my college approach because I have found that you learn just as much, if not more, through setbacks than through all successes. The best advice I can give for tackling college is to be modest in judging your abilities. If you are always striving to be better, then there should be nothing stopping you from achieving your goals.