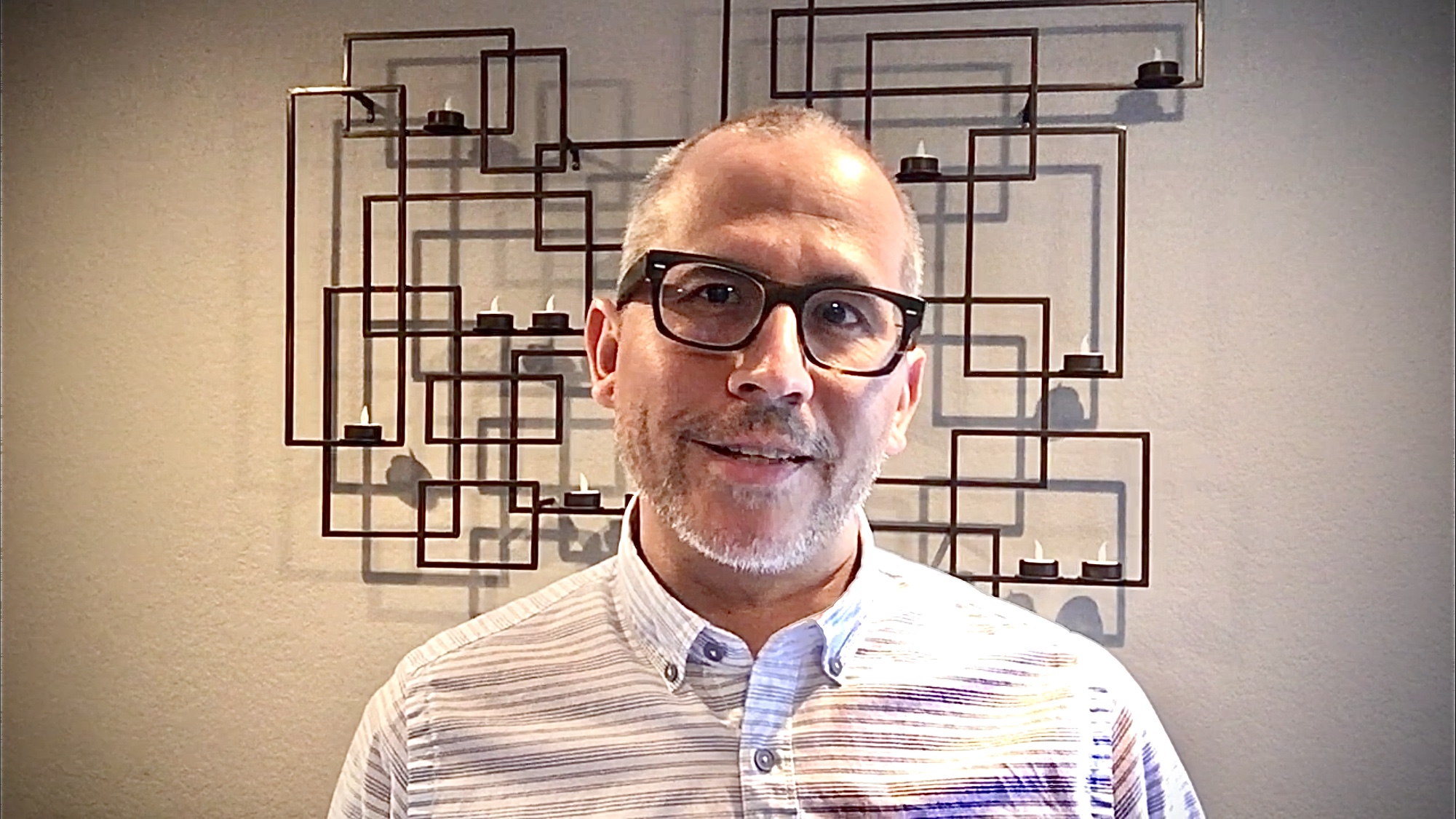 “Education either functions as an instrument which is used to facilitate integration of the younger generation into the logic of the present system and bring about conformity or it becomes the practice of freedom, the means by which men and women deal critically and creatively with reality and discover how to participate in the transformation of their world.”

Born in a working-poor segregated neighborhood in San Antonio, Texas.  I embraced my sociological imagination at an early age and would soon discover the social sciences.  Though I studied psychology and philosophy at St. Philips Community College, I eventually changed my major to Chicanx Studies with an emphasis in Sociology as a junior at UT San Antonio.  It was then that I began researching local (intersectional and decolonial) Chicanx-led social justice grassroots organizations that merged art and activism and theories of power/knowledge.  Being able to apply the critical theories I learned to real social experiences was very exciting to me. I continued at UTSA earning a Master's degree in Sociology under the tutleage of Dr. Jeff Halley, Dr. Rodolfo Rosales, and Dr. Arturo Vega, but I still wanted more!

At the suggestion of my dearest Dra. Josie Méndez-Negrete, I moved to the Bay Area in 2001 to attend graduate school at UC Santa Cruz's Sociology Department where I studied Critical Theory, Cultural Studies, and theories of racial/gender/sexuality and national affect.  I started teaching in the Bay Area in 2004 and I've been teaching at De Anza College since 2010.

I most often teach SOC 1 Intro to Sociology, SOC 35 Sociology of Marriages, Families and Intimate Relationships, and SOC 28 Women and Men.

I am currently working on a research paper in which I re-imagine 'classical sociological theory' centering pioneering social scientists who emphasize 'the social and personal unconscious' and 'national affect'.

My office hours change each quarter, please email me for my updated office hours to set an appointment: navasteve@fhda.edu