Check Out a Banned Book! 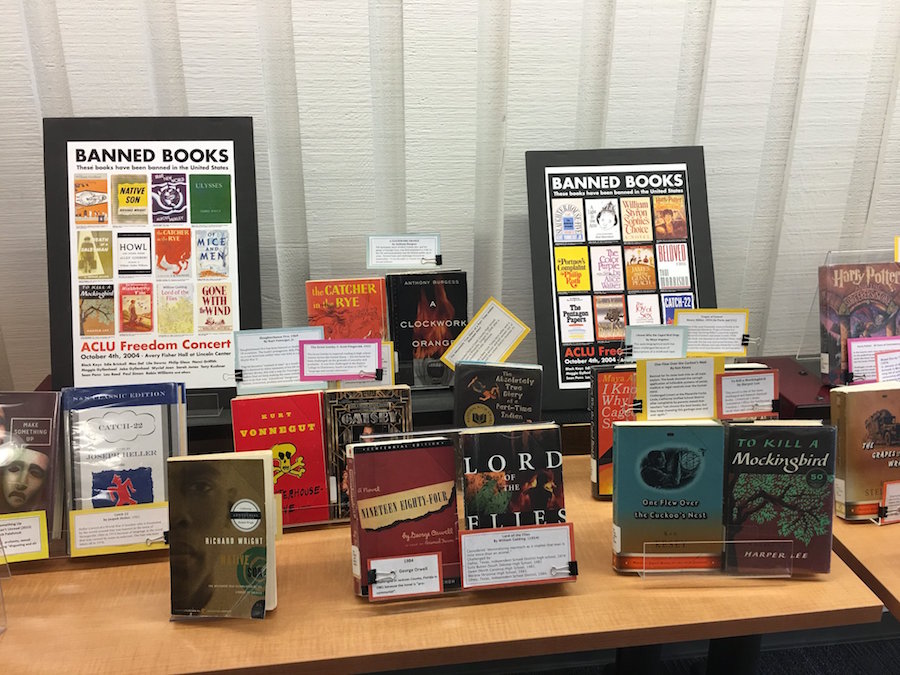 The De Anza College Library has put together a special exhibit of books that have been banned at various times, in various jurisdictions, to highlight the historic conflict between freedom and censorship of controversial stories or opinions.

The display, which can be found in the Library entranceway through the end of April, features popular authors and titles – from Henry Miller to Harry Potter – that have drawn the ire of autocrats, bureaucrats or busybodies over the years.

The Library sponsors a similar exhibit every year, as part of an American Library Association campaign to protest censorship and promote free access to information. This year’s exhibit features books that have drawn controversy for discussing such topics as sexuality, slavery, bigotry, economic inequality and witchcraft.

Books are available to be checked out and the display will be refreshed as titles circulate through the month.