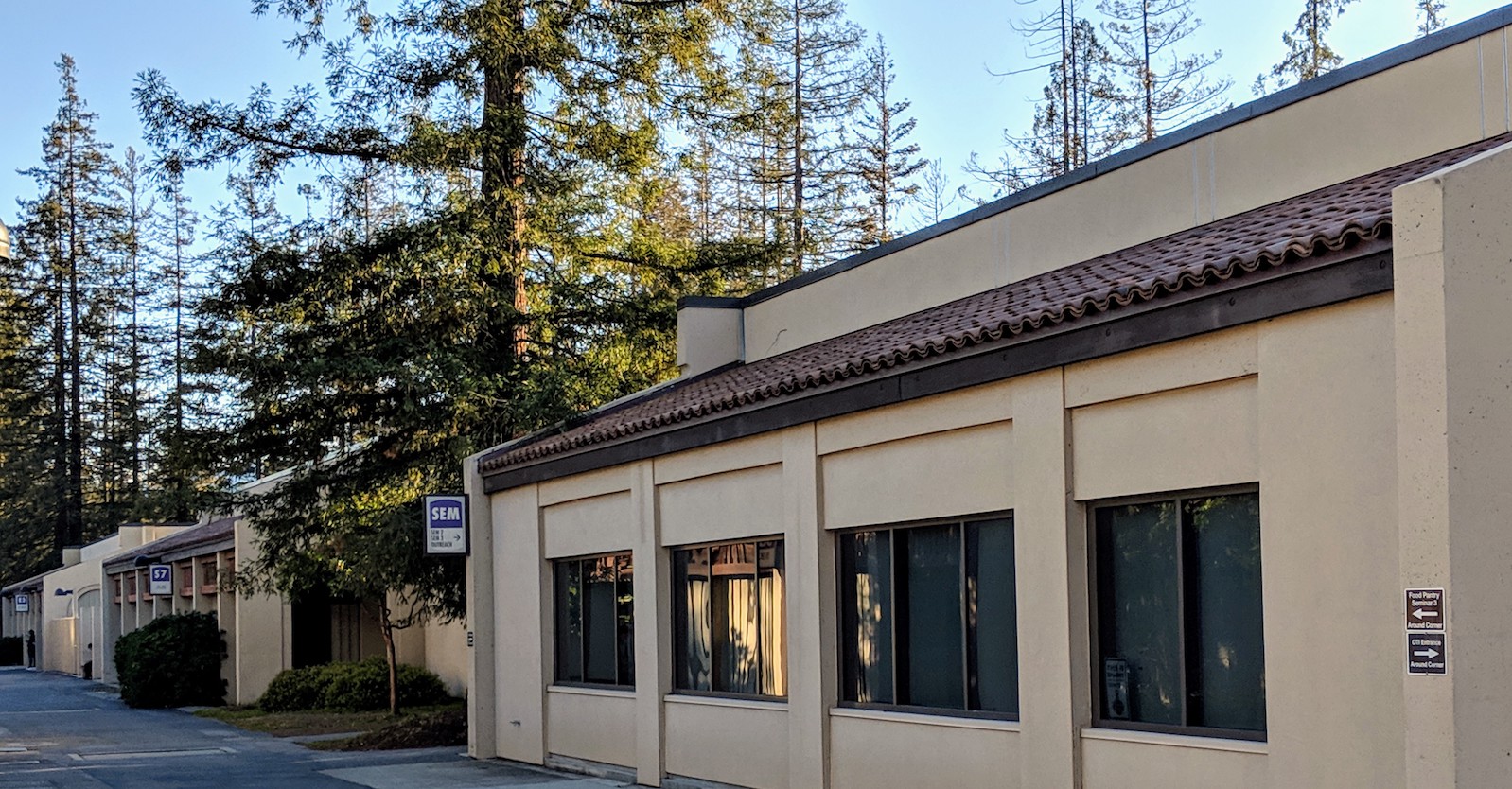 Tuition Assistance (or TA) can pay up to 100% of tuition costs for active members of the U.S. military. TA is offered by the Department of Defense for service members who enroll in off-duty education programs for professional or personal development.

Below you'll find a list of websites with specific information about applying for Tuition Assistance from your military service branch.

De Anza College does not provide commission, bonuses or other incentive payments based on service members' enrollment.  De Anza College operates on an open admission policy meaning that any prospective student which has completed high school or attained a GED certificate may enroll in classes.

In compliance with Department of Defense policy, De Anza College will return any unearned TA funds on a prorated basis through at least 60% of the period for which the funds were provided. TA funds are earned proportionally during an enrollment period, with unearned funds returned based upon when a student stops attending. These funds are returned to the military service branch.

Here is the college schedule for the return of unearned TA funds to the military service branch, based on when the student withdraws from a 12-week course.