De Anza had the highest ranking for a large community college, according to the Chronicle, which calculated the percentage of degree- or certificate-seeking students who entered school in 2013 and completed an associate degree or earned a certificate within three years.

The Chronicle found De Anza had a 61.2 percent "completion rate" for 2,510 students who were in that  cohort. By comparison, the national average for public two-year colleges in that period was 23.2 percent.

De Anza ranked fifth among all public, two-year colleges in the nation, according to the Chronicle. The four institutions that ranked higher are all schools that offer primarily technical or workforce training. All four are much smaller than De Anza, which had nearly four times as many students in the 2013 cohort than Lake Area Technical Institute in Waterton, South Dakota, which ranked first on the list.

No other California college made the list of the top 25 public institutions in this ranking.

Read the full article at the Chronicle of Higher Education (paid subscription required). 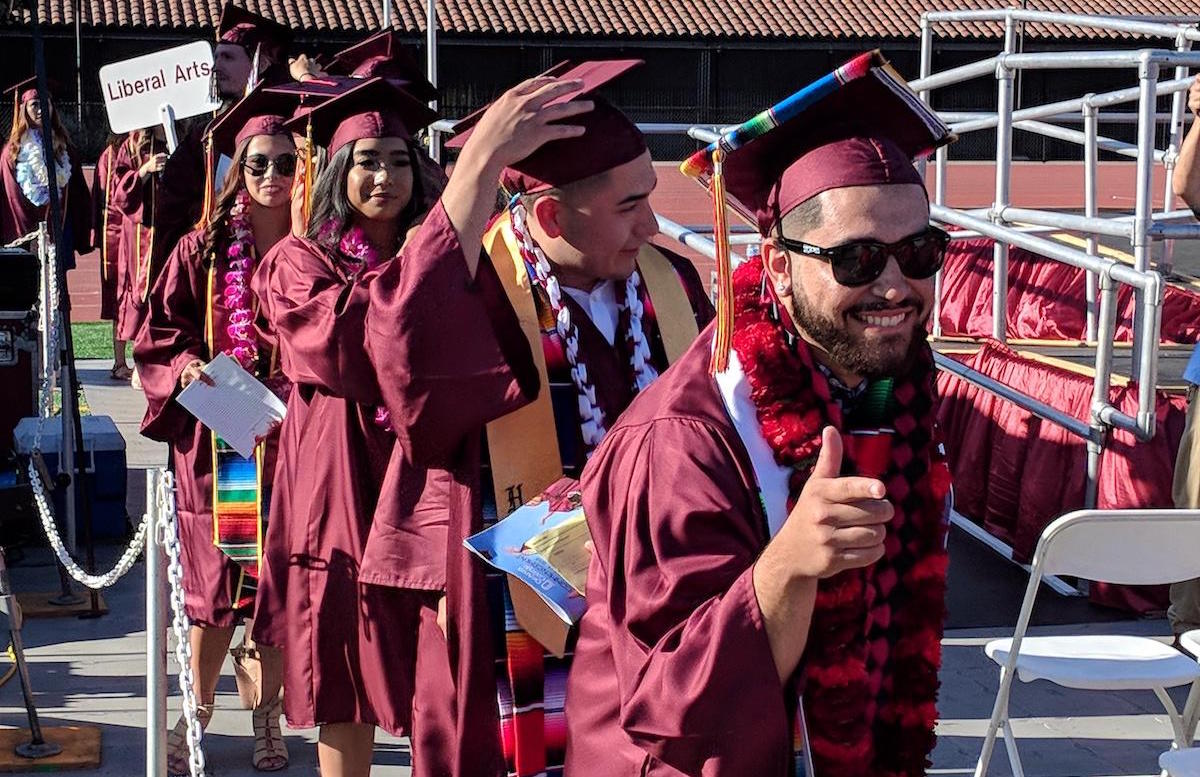