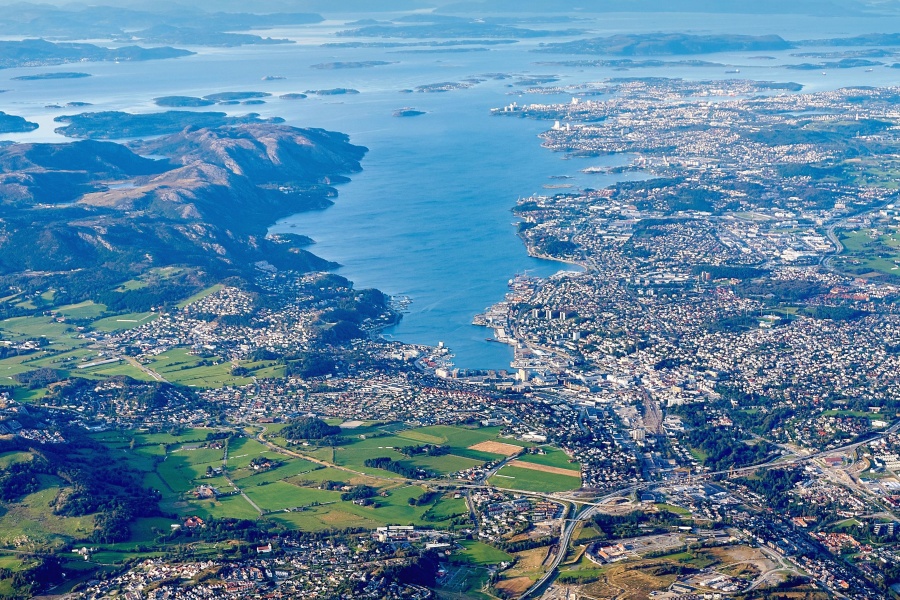 My main research interest is the study of ape and human evolution. My primary focus is to document origins of the ape lineage, the evolutionary roots of the human lineage, and the adaptive emergence of human bipedalism, in the fossil record of the Miocene, approximately 25 to 5 million years, in Africa. My paleontological field research is at sites in the Lake Victoria and Lake Turkana basins in Kenya.

With degrees in Anthropology and Education, my emphasis includes Instructional Technology and Cross-Cultural Language and Development. Over the years I've taught classes in: Anthropology, Humanities, American Indian Studies, and Intercultural Studies. My anthropology focus includes work in cultural and archaeological contexts, NAGPRA legislation, cultural conservancy, prehistoric art, osteological labwork, and faunal analysis. I divide my time between academic interests and professional research. In recent years I've been involved in two research studies: an ongoing survey of 19th century mines in the western U.S. and a focus on oral tradition and kinship structures in multi-generational Pacific Northwest families.

Arianne Ishaya was born in Urmia, Iran. This town houses ancient Christian churches dating back to 3rd. Century A.D. As a child she accompanied her parents to these sites without being aware of their historical significance. Soon she left the town never to return. She pursued her higher education first at the American University of Beirut where she double majored in Sociology and Education. After completing her master's degree in Anthropology at the University of Manitoba, Canada, where she wrote her thesis on the history of the first Assyrian colony in Canada, she entered the PhD program in anthropology at UCLA. In her dissertation she decided to follow the history of the immigration of Assyrians from Canada to California, in the Modesto-Turlock area. Presently she lives in San Jose and teaches anthropology at De Anza Community College. Arianne has two publications: New Lamps for Old, Familiar Faces in Unfamiliar places. Both were published in 2010, and are based on her community studies in Canada and USA respectively.

I am a Biological Anthropologist and research analyst specializing in forensics, osteological trauma, pathology, and modern biocultural health contexts. I have worked in a number of archaeological and laboratory settings, including ancient Mayan archaeological sites in the Belize Valley Archaeological Reconnaissance Project and Roman funerary graves in Sanisera, Spain. In past research, I have investigated the role of sociocultural status on biological health. My recent research interests focus on validation studies in modern forensic contexts and sharp force trauma identification in victims of domestic violence. As an educator, my goal is to to harness the relationships students already have with "the human experience" and foster an environment of collaboration and reflection. My courses challenge students to deconstruct what we know about humans as a biological and social organism and reflect on the processes that have shaped our evolution. 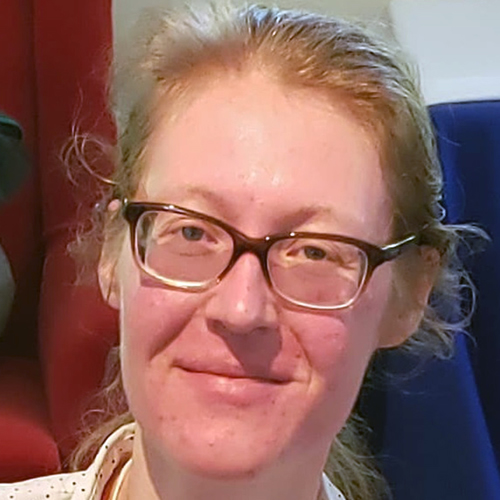 As a cultural anthropologist, my goal in teaching is to equip students with tools to understand and navigate the diverse values and assumptions that structure our social worlds. My research is based in Mongolia, on the integration of rural pastoral, industrial, and STEM work through national and international identities and relationships. Since completing my PhD, I have also started working with archaeologists from Australia, Europe, and Mongolia as well as the United States, asking how we might more explicitly integrate and differentiate our methodologies to meet our common goals of understanding humanity

I completed my PhD in cultural anthropology in 2013 at the University of California - Santa Cruz. My dissertation research examined how social and ecological relations between humans, nonhuman animals, and the shared landscape inflect upon how humans exercise power over one another and other living things. Specifically, I studied the exchange of food, affection, and violence between people and rhesus macaques in urban and temple settings in two Indian cities, Delhi and Shimla. I paid attention to how both the social construct of the "sacred monkey" and people's experiences of living with actual monkeys impelled and complicated wildlife authorities' attempts to manage human-monkey relations.

Research interests: relationship of peoples of African with their domesticated plants and animals.

Research interests: relationship of peoples of African with their domesticated plants and animals.