De Anza College sports teams turned in a series of outstanding performances this fall, including a championship bowl victory that capped a 10-game winning streak by the men's football team.

“This was a special team. They did a great job staying focused,” said Tony Santos, head football coach, who was named Coach of the Year for the Pacific 7 Division of the California Community College Athletic Association. 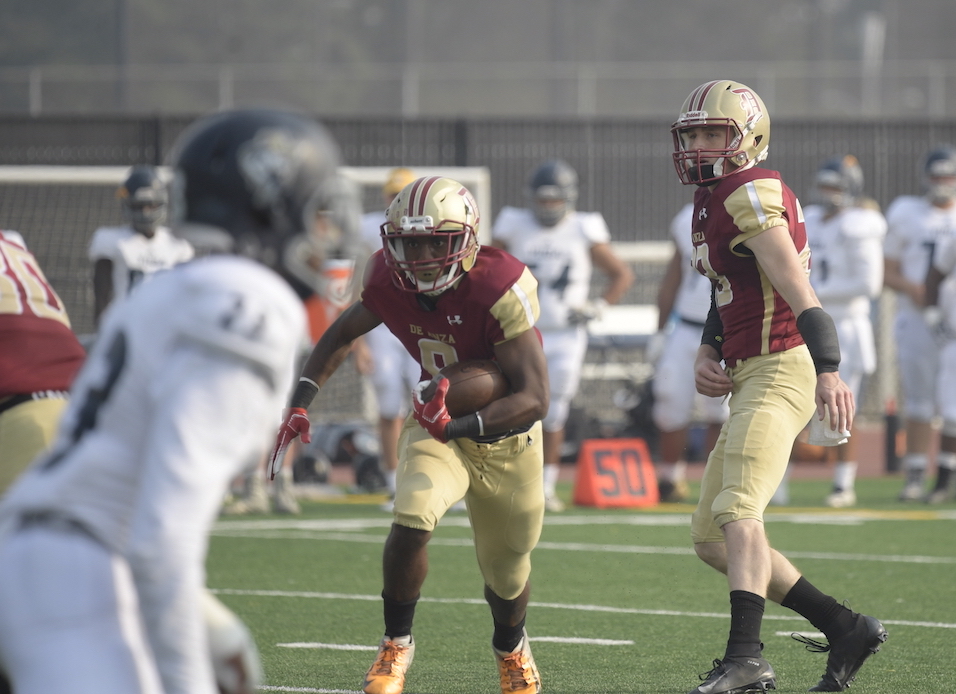 While De Anza’s football team has won several championships in recent years, Santos said it was the first time in more than 30 years that the team had double-digit wins.

De Anza’s overall record of 10-1 was marred only by a season-opening loss to Reedley College – later avenged when De Anza defeated Reedley, 42-41, in the American Conference Championship Bowl on Nov. 17.

Santos credited the team’s refusal to be distracted at a time when budget constraints forced the college to weigh the future of football and other programs.  De Anza’s College Council approved a budget recommendation on Nov. 29 that allows the football program to continue.

During the extended budget discussions, Santos said he urged his student athletes to concentrate on each Saturday’s game and “focus on the things you can control.”

De Anza had 13 football players named First Team, All League, including six players who were also named All Region.

Other De Anza sports teams that did exceptionally well this fall:

Congratulations to all De Anza athletes, coaches and supporters on an outstanding season! 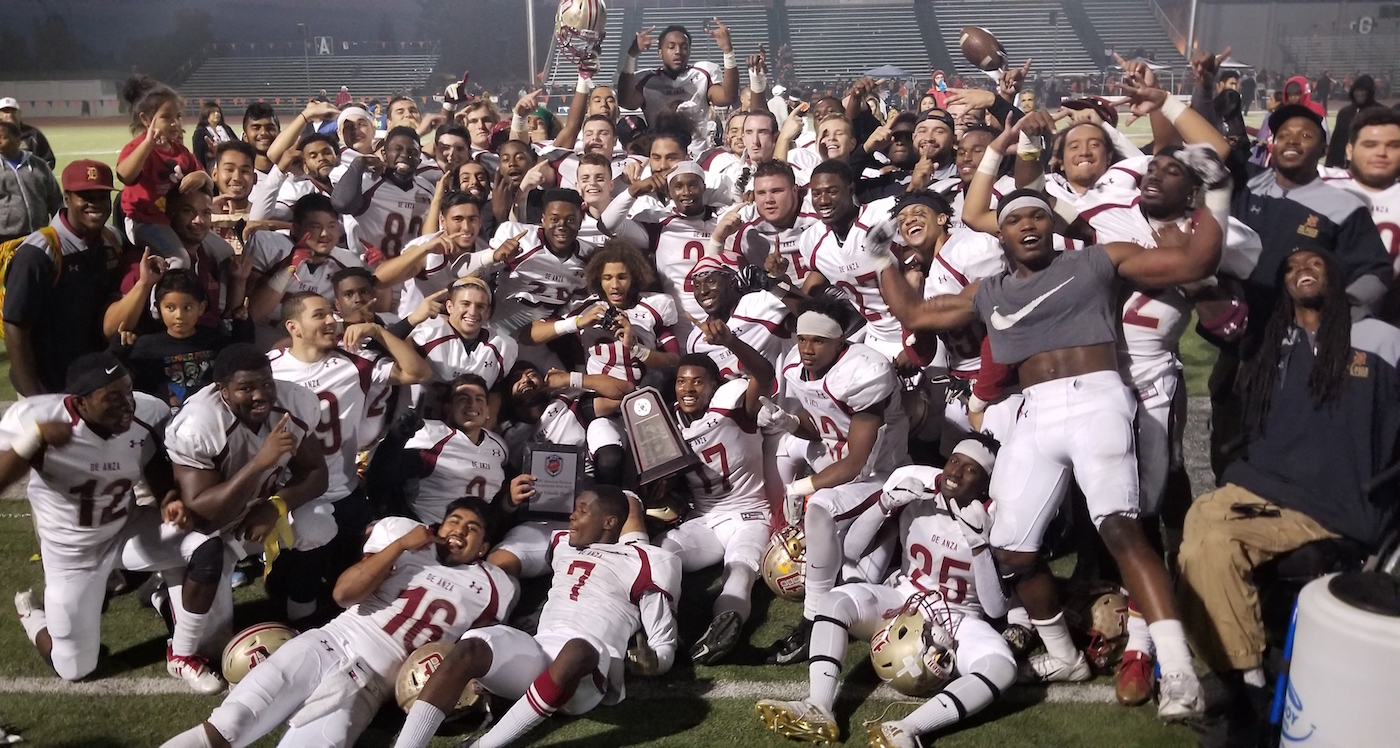