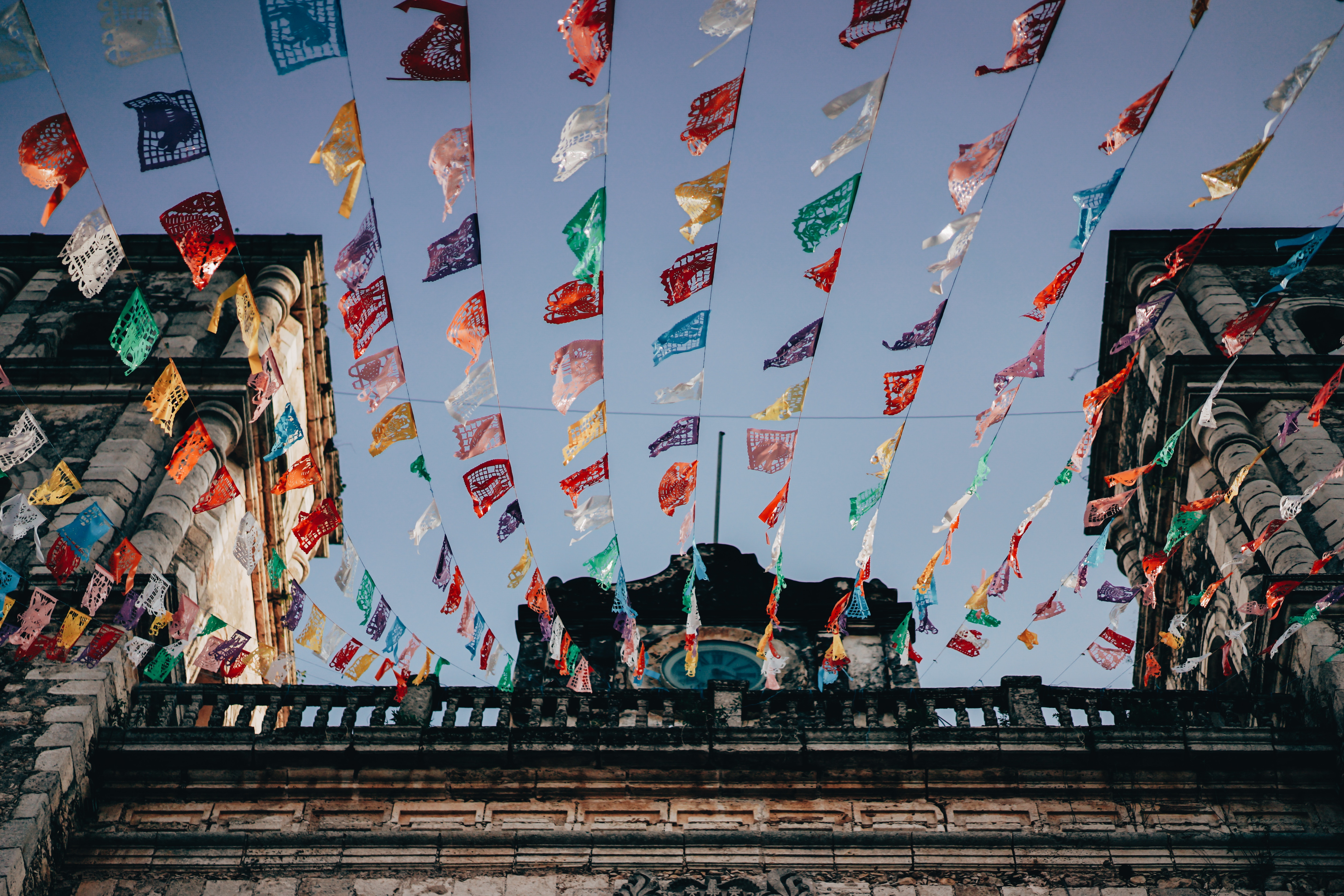 I want to learn Spanish as part of an overall career goal to work as a Spanish court translator. Due to the current continuing political climate in the United States, there will continue to be many, many deportation cases particularly here in California, and acting as a translator would be a career path where I would be able to help make the legal system at least clearer for the many folks who are having to move through it.

I re-ignited my love of writing through Spanish class. I've been assigned to write children's' stories twice in Spanish classes, and I've deeply enjoyed the process of creating characters and situations that I haven't had the chance to do as an adult. Working with DeAnza students has been a great way to learn a new language and practice project management skills.

I’m a part time student who took her first-time-ever Spanish class, at De Anza in fall of 2017, and has never looked back since! For me, the primary aim being personal development and connecting with local culture, learning Spanish at De Anza has been methodical, yet easy and a lot of fun. I have especially been inspired by the dedication and love of the teachers at De Anza. My fellow students from backgrounds as diverse as fulltime students to working professionals seemed to have enjoyed the class equally too.

To cite a particularly fulfilling experience——in spite of some frustration after 2-3 quarters, not being able to converse well enough (my own high expectations!), I continued into the 4th quarter. When I finally happened to visit Spain on vacation that term, to my pleasant surprise, it was more than redeeming! I could actually converse and enjoy my Spanish with the locals.

As a political science student aiming to attend law school after my undergrad, I find that speaking multiple languages is no longer just a benefit, but rather a necessity as of late. The Spanish program at De Anza has allowed me to shift from being bilingual to almost trilingual within the span of only four quarters.

I have always wanted to help people, especially internationally, and choosing to learn Spanish will potentially open the door to twenty other countries for me. The classes offered at De Anza have taught me not only language structure, syntax and vocabulary, but also about the culture and history of multiple countries.

The courses have given me many assignments that allowed me to learn about multiple issues that are prevalent in both the Spanish speaking world and elsewhere, from a different perspective than one would normally have as an American. I would highly recommend anyone who is interested in learning another language to give it a shot at De Anza.