Sociology instructor and department chair Jennifer Myhre has been selected for a prestigious fellowship that will support her work on “1500 Stories,” a digital storytelling project about economic inequality in Silicon Valley and the nation.

Myhre was one of 26 fellows selected, among candidates nationwide, for the first year of a program that encourages community college instructors to pursue ambitious research in the humanities and social sciences. The Mellon/ACLS Community College Faculty Fellowship program is overseen by the American Council of Learned Societies and funded by the Andrew W. Mellon Foundation. 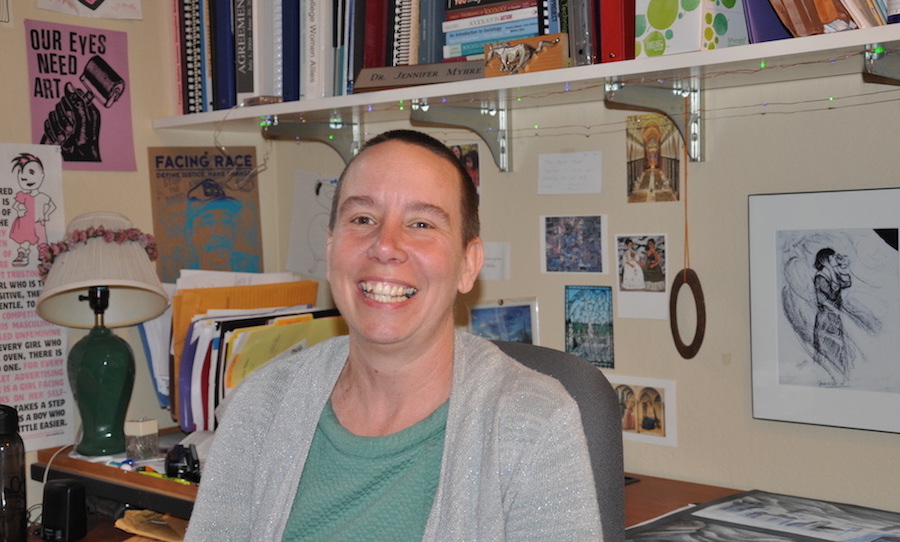 The fellowship and accompanying $40,000 stipend will help Myhre expand her work on a project that has already produced more than 600 face-to-face, in-depth interviews about the gap between haves and have-nots in this country. Myhre and project volunteers are using those interviews to tell stories about life at different economic levels in Silicon Valley, New Jersey and Wisconsin.

The results include “the largest and most diverse qualitative data set about class and economic inequality in existence,” according to an abstract of her fellowship proposal.

Myhre said the fellowship will allow her to step away from teaching during spring, summer and fall of 2020, so she can develop a sociological analysis of the interviews and edit them into audio narratives and a podcast. Until now, she added, the project has been a “labor of love that I got off the ground with a second shift of volunteer work at the end of my work day at De Anza.” 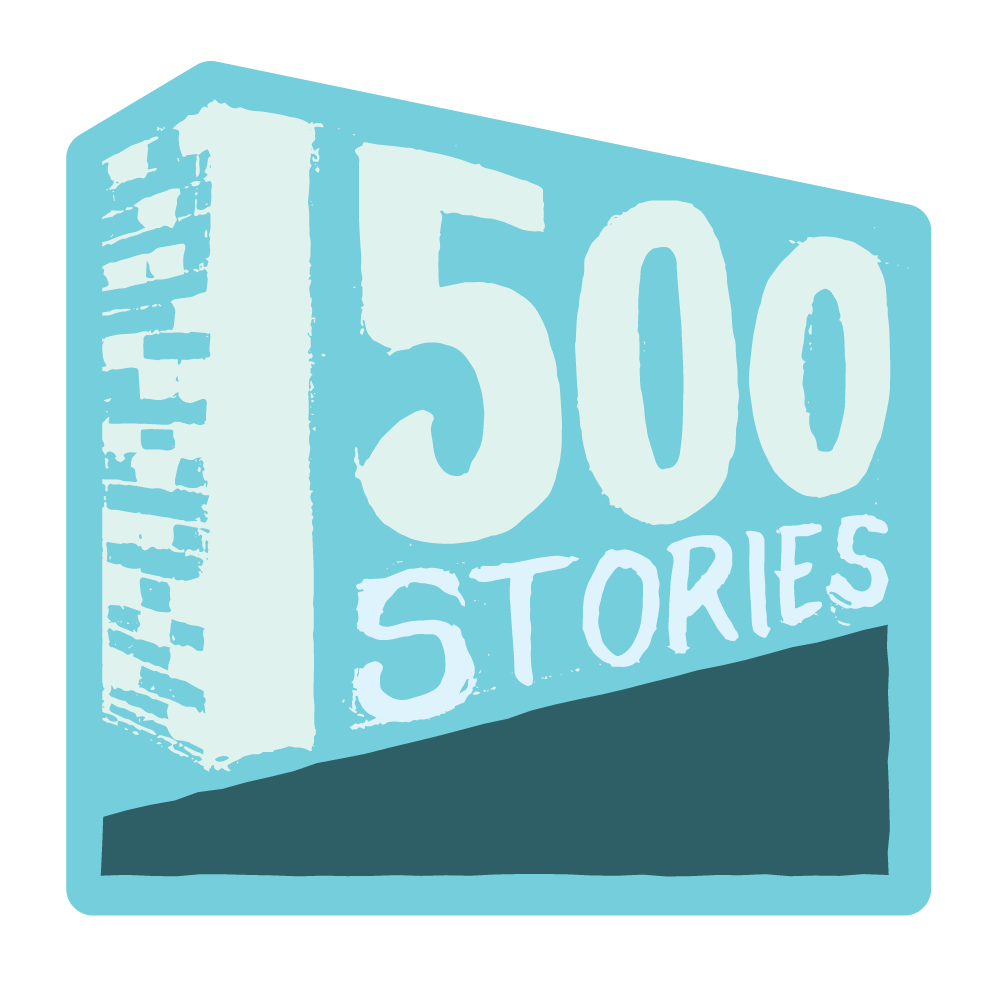 Last year, the project held community meetings – one on the De Anza campus and one at Sacred Heart Community Service in San Jose – where participants could share their own stories. Myhre has also created a "1500 Stories" website with resources for volunteers who want to gather stories, and for teachers who want to explore similar issues with their students.

Myhre, an award-winning documentary filmmaker, is directing “1500 Stories” in collaboration with the California History Center, Euphrat Museum of Art and the Vasconcellos Institute for Democracy in Action (VIDA), along with off-campus groups  such as Sacred Heart Community Service. The project has also gained support from a grant by California Humanities, a nonprofit partner of the National Endowment for Humanities.

The name of the project comes from a poster created by economist Stephen J. Rose, which illustrates the distribution of income and wealth in the United States. An early version of the poster in 1998 showed the gap between the nation’s richest and poorest inhabitants was equivalent to the height of a three-story building.

Twenty years later, Myhre says, the gap has grown to the equivalent of a building 1,500 stories tall.