De Anza College representatives took a stand against anti-Asian racism during a rally in Saratoga on March 27, joining a host of area residents and community leaders in condemning discrimination and hate crimes. 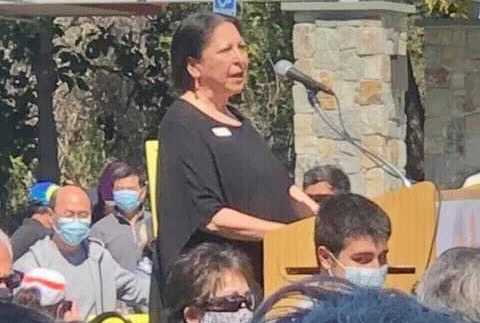 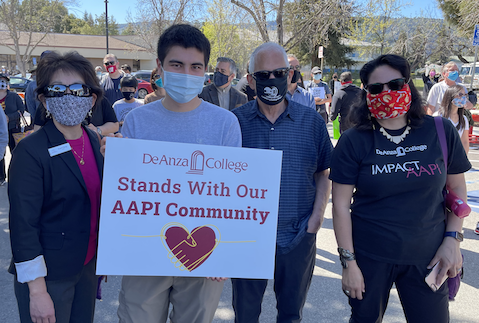 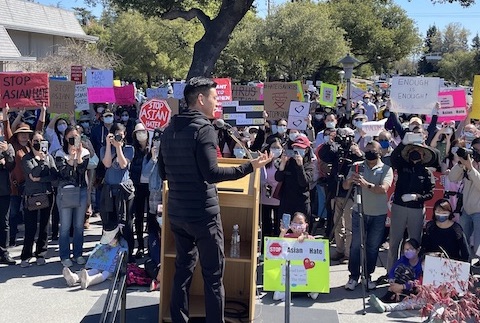 Assemblymember Evan Low, D-Cupertino, addresses the crowd that gathered for the rally against racism 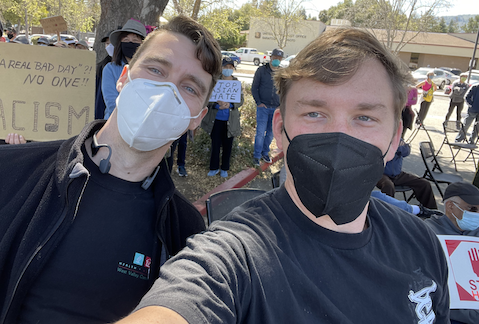 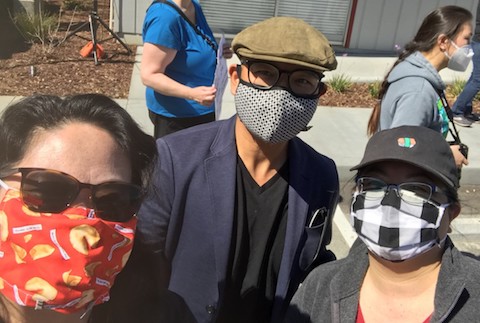 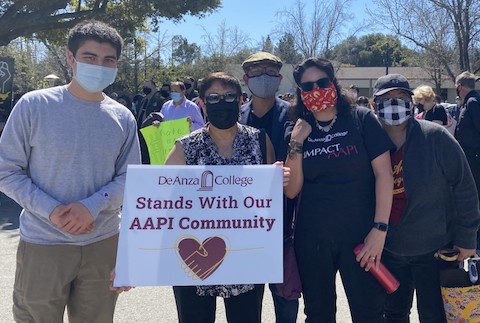 “We must stand in solidarity,” Assemblymember Evan Low, D-Cupertino, told those at the rally. “We have righteous, righteous anger. We have righteous pain. But let us channel this energy into collaborative action.” 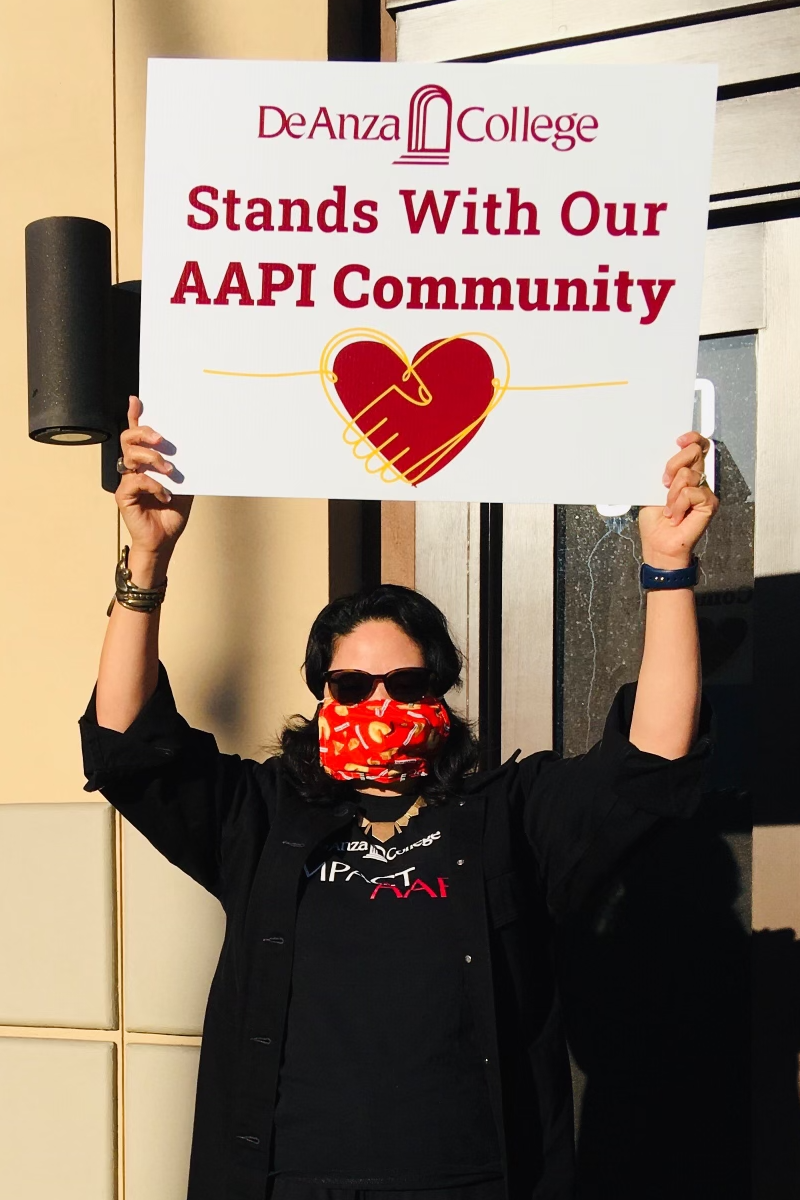 Attending the event was an empowering experience, said Chow, who carried a sign that declared, “De Anza College Stands With Our AAPI Community.”

The rally was one of several held across the Bay Area on Saturday, in response to a recent wave of anti-Asian violence and hate crimes. From March 2020 to February 2021, the group Stop AAPI Hate received reports of 3,795 hate incidents throughout the country, including 1,691 in California and 142 in Santa Clara County, according to the Mercury News.

De Anza President Lloyd A. Holmes has called for the college community to take action against racism by condemning those incidents and reaffirming De Anza’s longstanding commitment to equity. In addition: