Get to Know the De Anza Community

Meet Some of Our Distinguished Students, Faculty and Alums! 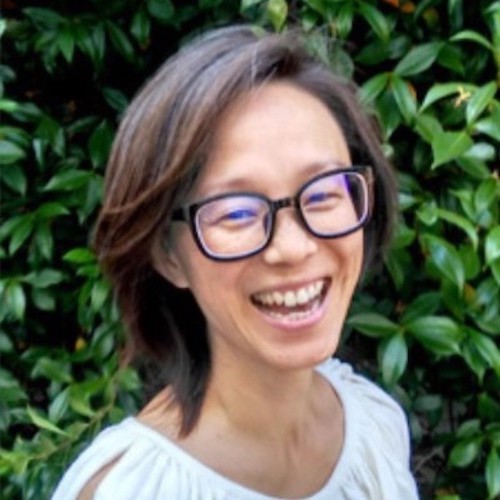 Mae Lee, chair of Asian American and Asian Studies, holds two master's degrees and a Ph.D. in Cultural Anthropology. In 2019, she was inducted into Stanford University's Multicultural Alumni Hall of Fame.

Sam Rodriguez is a De Anza alum whose artwork can be seen on buildings and public spaces in the Bay Area, Los Angeles, New York and Japan. He created the "Justice, Equity, Peace" mural for De Anza's 50th anniversary. 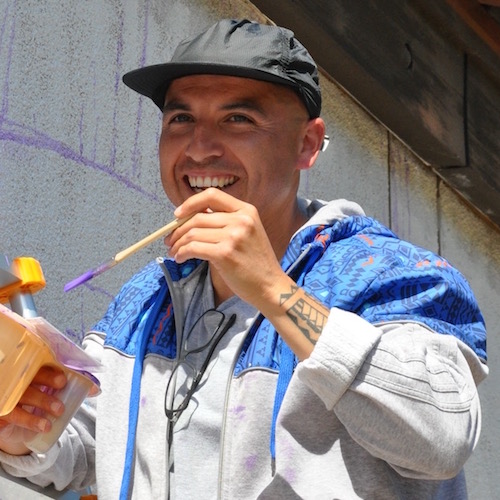 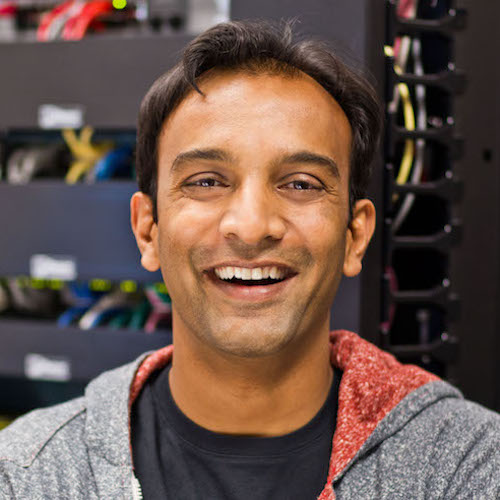 DJ Patil, a veteran tech executive, served as the first Chief Data Scientist for the United States during the Obama Administration. He credits his time as a De Anza student with sparking his love for math.

Shelly Michael, former DASB president, was a political science major and an advocate for student needs. She graduated in 2020 and transferred to Columbia University, with plans for graduate school and a career in public service. 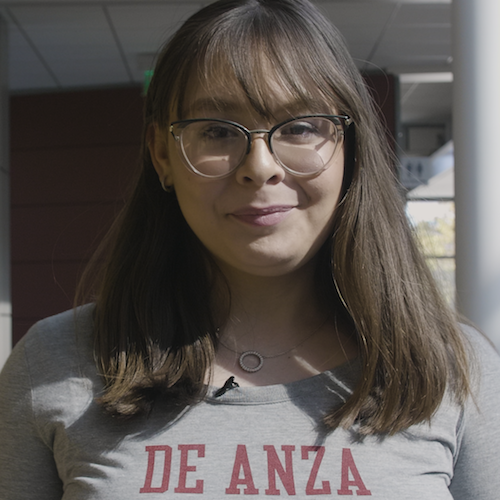 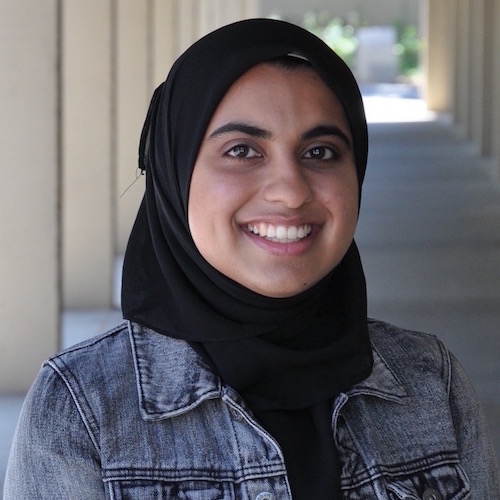 Anisa Chaudhry won the A. Robert DeHart Memorial Scholarship and was the keynote speaker for De Anza's 2018 commencement ceremony. She transferred to the University of California, Berkeley.

Titus Kaphar, a De Anza alum, was a 2018 MacArthur "Genius Grant" winner. A painter and sculptor, he is nationally renowned for exploring social issues and the ways that people of color are portrayed in art. 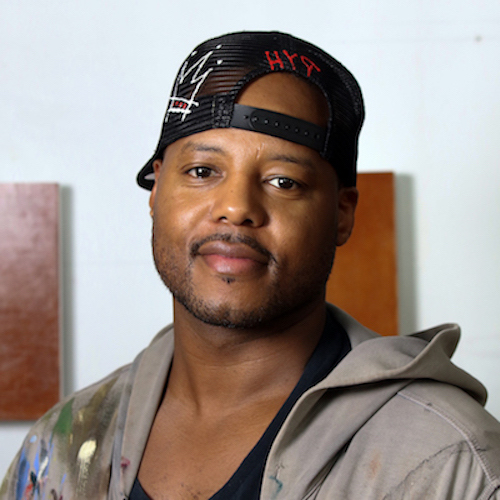 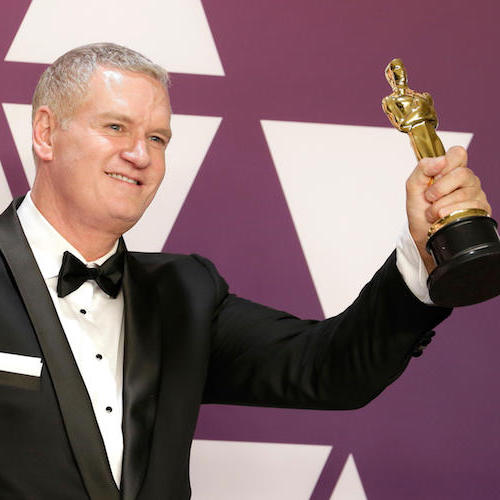 John Ottman, who studied Film/TV at De Anza, is an accomplished film editor, producer and composer. He won an Oscar for film editing on the 2018 rock biopic “Bohemian Rhapsody.” 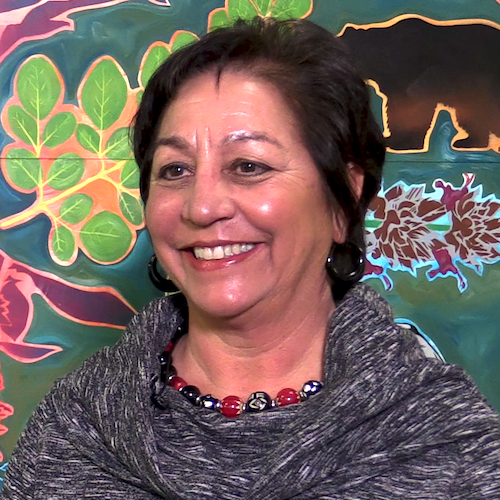 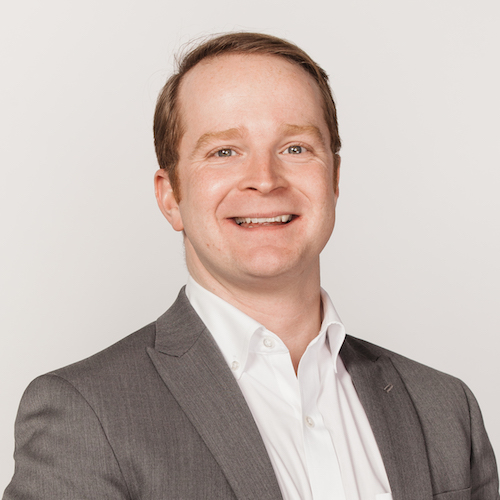 Moses Cho, an economics major and former U.S. Marine, graduated from De Anza in 2016 and transferred to Yale on a full tuition scholarship. He was also accepted by Dartmouth, Brown, Cornell and other universities. 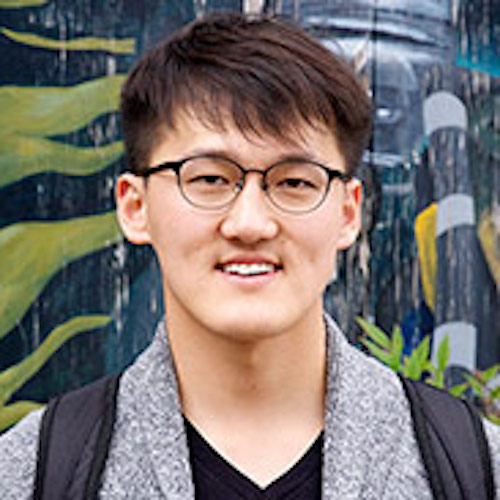