De Anza partnered with Nuro, an innovative robotics company specializing in autonomous delivery vehicles, to develop a new career pathway – one of the first in the nation – for students interested in the growing autonomous and electric vehicle industry.

The pathway combines existing Auto Tech and Computer Information Systems courses to prepare students to work in the fast-growing industry of autonomous vehicles.

The new partnership and the career training pathway were officially launched at an on-campus event on Thursday, Dec. 2, hosted by De Anza President Lloyd Holmes and attended by students, industry representatives and local community leaders. 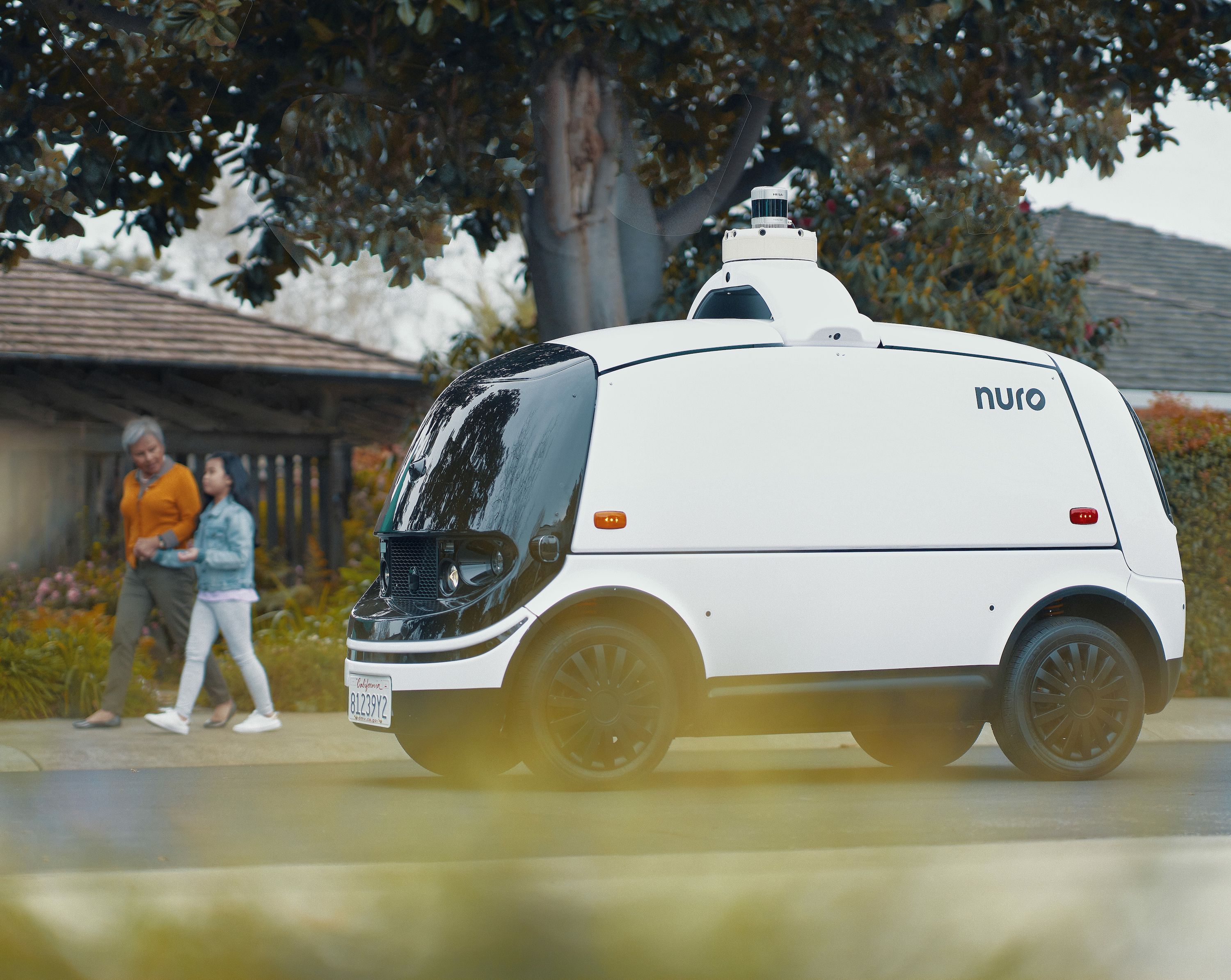 To prepare students with the cutting-edge skills to work on such vehicles, the Autonomous and Electric Vehicle Technician pathway combines coursework related to electric vehicle technology and computer programming. The pathway consists of two sets of coursework — Level I and Level II — that are anticipated to be offered as De Anza certificates in the future.

All courses are available now, and the program also  includes a tuition-free path: Students have the option to complete the Level I coursework by taking free, noncredit versions of the same courses at De Anza, making this an excellent opportunity to sharpen skills and get valuable career training. Students may qualify for paid internships or part-time work opportunities at Nuro while completing the pathway. Students may also have access to part-time and full-time positions at Nuro after completing the Level I coursework.

Nuro's mission is to "better everyday life through robotics." Nuro's autonomous R2 vehicle has been used to make autonomous deliveries to customers of Domino's Pizza and other well-known brands.