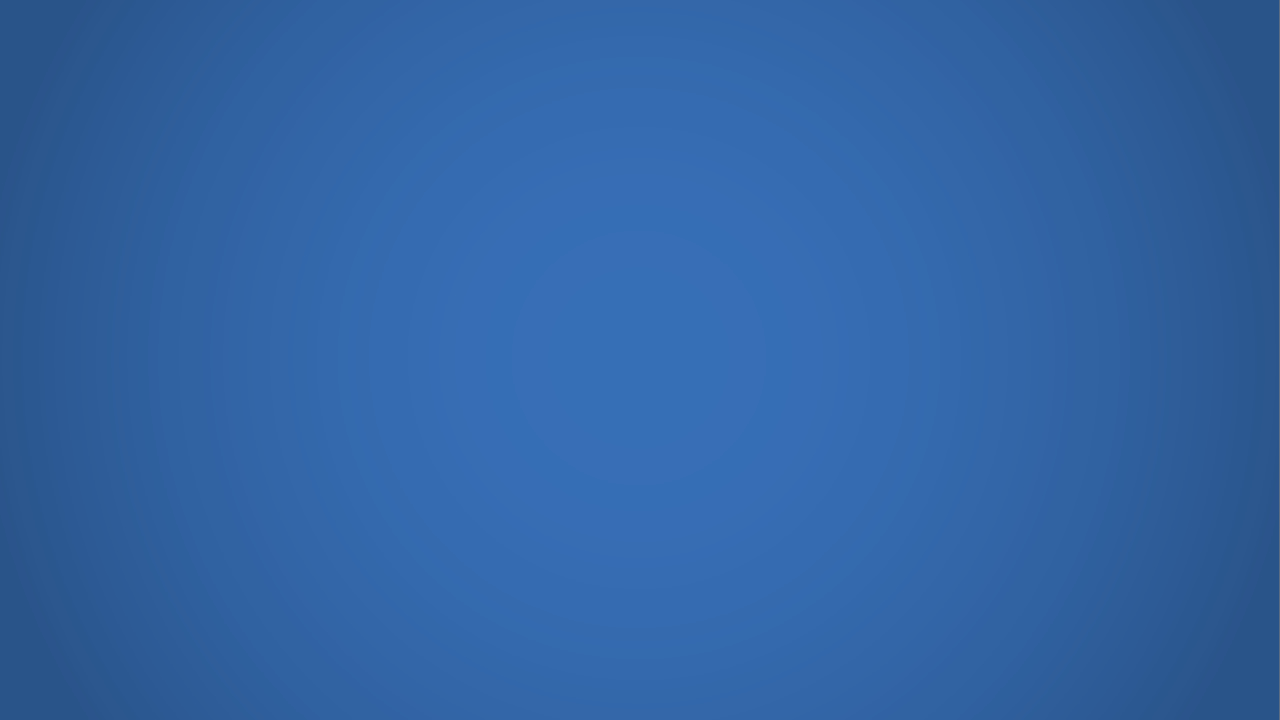 These laws protect the civil rights of students with disabilities. The legal obligations under the ADA/ADAA and Sections 504 and 508 apply to the whole institution and are not the sole responsibility of the DSPS Division or its programs.

Sections 504 and 508 apply to entities that receive federal financial assistance while the ADA/ADAA expands and clarifies application to include private entities. De Anza must comply with the provisions of both statutes.

This landmark legislation outlawed discrimination based on race, color, religion, sex, or national origin. It ended racial segregation in schools, at the workplace and by facilities that served the general public.

As a public institution that receives federal assistance, Section 504 legally mandates De Anza College to take steps to prohibit discrimination in the recruitment, admission, and education of students with disabilities. Students with documented disabilities are entitled to receive approved modifications, appropriate academic adjustments, auxiliary aids, and services that enable them to participate in, and have the opportunity to benefit from, all the college’s educational programs and activities.

The ADA of 1990 was amended and reauthorized in 2008 (ADAA).  The ADA is best understood as civil rights legislation whose purpose is to provide a comprehensive national mandate for the elimination of discrimination against individuals with disabilities. It gives individuals with disabilities the same civil rights protection as that provided on the basis of race, gender, national origin, and religion. Its five parts extend universal civil rights protection covering public and private sector employment, public accommodations, transportation, and telecommunications. The ADA applies to all institutions of higher education regardless of the receipt of federal financial assistance.

The ADA protects qualified individuals. In a college setting, these are students who meet the academic and technical standards for admission and participation but, due to their verified disability, need adjustments to do so. The ADA also requires that existing facilities be free of physical barriers. De Anza College has a compliance plan to make all facilities readily accessible.

The ADAA reauthorized and amended the ADA to be more inclusive by expanding the definition of disabilities.  https://www.ada.gov/pubs/adastatute08.htm#12102

Individuals are considered to be persons with a disability if they:

Disabilities can be classified as:

* Major Life Activities include, but are not limited to: