Background: There are usually one to three students in each classroom who have natural predilections for critical thinking, but the majority will do it only if pushed. A few will have great difficulty. How can we assist the latter two categories of students?

What is critical thinking?

It is wise to require critical thinking on the assignment guidelines.

This technique works best either at the beginning of class or after the break. Before the class or during the break, get students to assist in moving all the chairs. You can try moving them outdoors or you can put them all up against the wall in an out-of-the-way location. The idea is to leave a large open space in the middle of the classroom where people can move around. (Sometimes I allow sitting in chairs in the corners but sitting tends to be linked to passivity, so it is a second-best choice.)

Put up signs in corners of the room:

I AGREE and I DISAGREE should be on opposite corners.

Plus: two signs at the other two corners which say:

I MOSTLY AGREE BUT HAVE A POINT OF DISAGREEMENT

I MOSTLY DISAGREE BUT HAVE A POINT OF AGREEMENT

Another possibility: You can put a sign on one wall halfway between the two which says:

I PARTLY AGREE AND PARTLY DISAGREE. 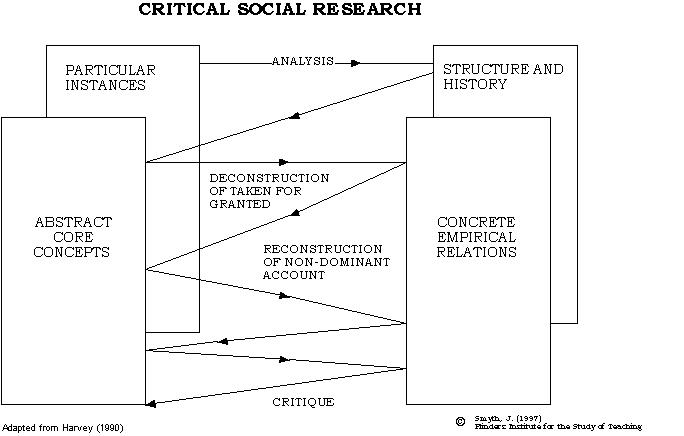 This is an excellent exercise to use for critical thinking and review.

In groups of 3, 4, or 5 (you choose), with books open or not (you choose), students write four questions. You will need to give examples for each type!

Then, with books closed, the students from different groups have the chance to ask any question they choose, but must tell whether it is a question of fact, the provocative question to which they know the answer or the provocative question which they cannot definitively answer. People around the room raise their hands to answer the questions. On the opinion questions, people from more than one group can respond – both to the question and to the answers given by other students. Be sure to ask students to give reasons (support) for their opinions.
If you do it with points:

This is great on a day of good weather because pairs and fours can work outside, thus allowing people actually to hear each other.

This exercise should be based on one reading which the students have just completed or on a pair or series of readings all of which are about ONE topic. It is helpful in this exercise to make pairs by numbering off, possibly in fours (the reason will become evident later). Best friends are sometimes less willing to totally disagree with each other.

You can also make your pairs by doing the line-up-across-the-room exercise, with people standing in a position according to one issue. Example:

Before You Begin: Be sure to model what you are hoping will happen in a 3-5 minute mini-mini-debate. For LART teachers, this is a great chance to have two teachers with opposite points on view on something (ie. Objective quizzes vs. essay quizzes). Show them that you begin by taking the opposite of your own point of view and then defend it with one reason, one or two supporting points, a short rebuttal of your partner, and then a concession.

Now, students in each pair MUST take opposite positions on the topic. Remind the students that this may be a chance for some dialectical thinking on their part if they have to take a position with which they don’t fully or even partially concur. Ask them to develop at least TWO reasons IN FAVOR OF that position or TWO reasons AGAINST that position, with each reason supported by some piece of evidence, such as a line from the reading, a personal experience, or an example from film or TV.

Now have them debate against each other for about four or five minutes. First, each person should explain her/ his position and then, after listening to the other side and summarizing it, explain to the other person exactly why that position is incorrect, giving a piece of supportive evidence, if possible.

Outline (though you can do this more informally with good results):

Direct students to concede some point to the opposition in a friendly fashion.

Now make fours out of the pairs. People on the same “side” will work together. Give the teams time to work together and ask them to consolidate their points into a maximum of three major points.

Now repeat the debate format, only with delineated roles: One person in the pair opens and her / his partner rebuts. Then the partner explains a point and the first speaker on the team rebuts. If there is a third point, they continue. Both make a concession.

If you have time, take a break and then continue on with eights. Have a class discussion afterwards in which you discuss the very best points made. Explain why a concession gives credibility because it shows fairness and openness.

This is quite similar to mini-debates except that it involves the whole class and includes a lot more noise (and you thought the mini-debates were noisy!). Show a clip of an actual parliamentary debate from a film such as The Pallisers or from BBC News, in which sides stomp against the opposite side and cheer for their own side.

Students may be separated by actual views or you may number off (you decide, and your decision may be based on cliques in the class). Then give them 20 or more minutes to organize their points and to choose spokespeople and givers of evidence/ support.

Arrange the chairs so that the opposite teams face each other in rows, with the six speakers on the “bench” in the front row and a person in a fancy wig in the middle keeping order. You may need a timekeeper as well.
The two teams are called the Proposition and the Opposition.

Here is a version of the format:

Act Out Your Paper

This is a good assignment for EWRT 211 students. It can be adapted to whatever analytical assignment you choose. Individuals “enact” specific paragraphs as if they were a paper. (Alternatively, you can have certain individuals enact P’s, some enact I’s, and some enact E’s.)

Each group should come prepared with visual aids, such as written out (or overhead) thesis and supporting points, flms, or even skits as "information," and possibly costumes.